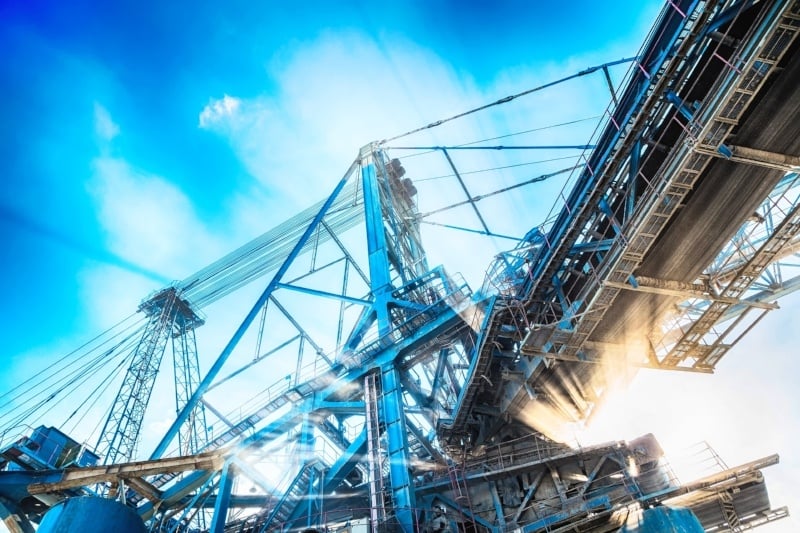 With the December 12, 2015 adoption of the Paris Climate Accord by nearly all the world's nations, there is now a concerted effort being made globally to mitigate the production of greenhouse gases (GHG) and to address the problem of climate change by limiting global temperature rise to less than 2° Celsius this century.

While it may seem surprising to many, the Canadian mining and metals industries are at the forefront of providing important solutions to foster the decarbonizing of our planet. These solutions were in place even prior to the signing of the Paris Agreement on climate change and are ongoing, bringing benefits to not only the planet but the mining and metals industry as well. This is contrary to the idea some may have that these industries are the "bad guys" in the areas of fighting climate change and protecting the environment. Here are just some of the things the industry is undertaking to provide climate change solutions:

Canadians can be proud that not only are their country's companies working hard to strengthen the environmental performance and social awareness of the mining and metals industries but are also demonstrating to the rest of the world how it can be done. This is incorporated in the design, the building and operating of mines and in their reclamation when a mine reaches its productive end. An example of this important reclamation process is demonstrated by the Sullivan Mine in Kimberly, B.C., owned by Teck Resources Limited, Canada's largest diversified resources company.

Previously one of the world's largest lead, zinc and silver producers, when it was closed in 2001 at the end of its productive life Sullivan Mine was reclaimed and refitted into a one-megawatt power facility, sporting 96 solar trackers used to follow the movement of the sun in generating electricity. This is now British Columbia's largest solar facility and Canada's largest solar tracking project.

The Canadian metals and mining industry is providing a great deal of support toward the efforts of building a cleaner, lower-carbon economy. Many of the minerals being produced, for example, are essential to the manufacture of solar panels, LED light bulbs, electric cars, wind turbines and various other technologies involved in the production of clean energy. It's interesting to note that Canada is home to most of the metals and minerals required to make solar PV (photovoltaic) panels - 14 of the 19 - which puts Canadian mines on the forefront of providing the raw materials needed for driving the successful transition to clean energy.

Methods for diminishing the carbon footprint of Canadian mines are being demonstrated at Goldcorp's Borden Lake Mine located near Chapleau, Ontario, where the company is in the process of developing Canada's first and only all-electric underground mine. This changeover is expected to significantly reduce the production of GHGs and save an estimated three million liters of diesel fuel and one million liters of propane yearly. Doing this, along with incorporating other clean-energy technologies, is expected to cut Goldcorp's Borden Lake annual CO2 emissions by more than 7,500 tons, which is about 3/4 of the total GHGs normally expected to be produced by a mine this size.

Another example of the benefits of a clean-energy transition can be seen at Glencore's Raglan Mine in Quebec. They have installed a three-megawatt wind turbine that's saving approximately 2.4 million liters of diesel fuel annually, thus displacing about 6,000 tons of greenhouse gases.

The Province of British Columbia has a comprehensive, progressive carbon tax system, responsible for providing the motivation to companies to reduce emissions by investing in ways to reduce their carbon footprints. North America's first broad-based carbon tax was implemented here and has proven to the rest of the world that it's possible to reduce carbon emissions while still growing the economy. This tax is charged according to the amount of fossil fuels purchased and used and covers about 70% of B.C.'s GHG emissions.

Starting in April of 2018, a tax rate of $35 per tonne of C02-equivalent emissions is being charged. This will increase $5 per tonne until 2021 when the rate will reach $50 per tonne. This is just one more way the transition to clean energy is being fostered across Canada.

The Presidential Executive Order on a “Federal Strategy to Ensure Secure and Reliable Supplies...