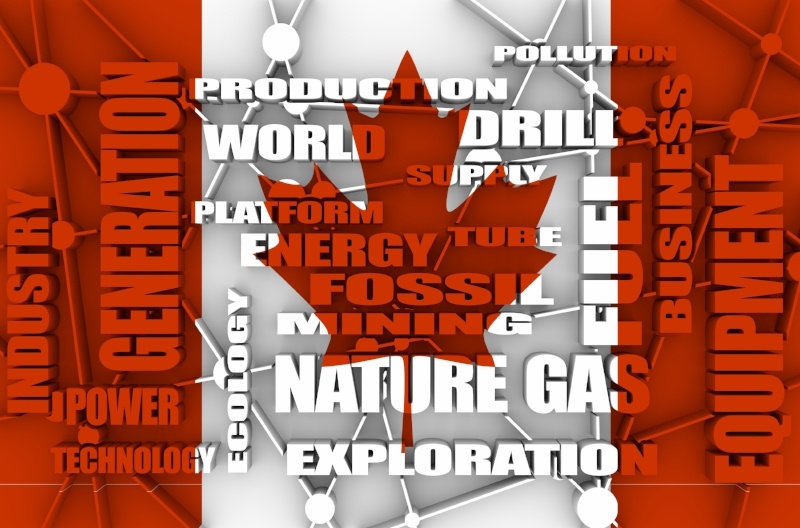 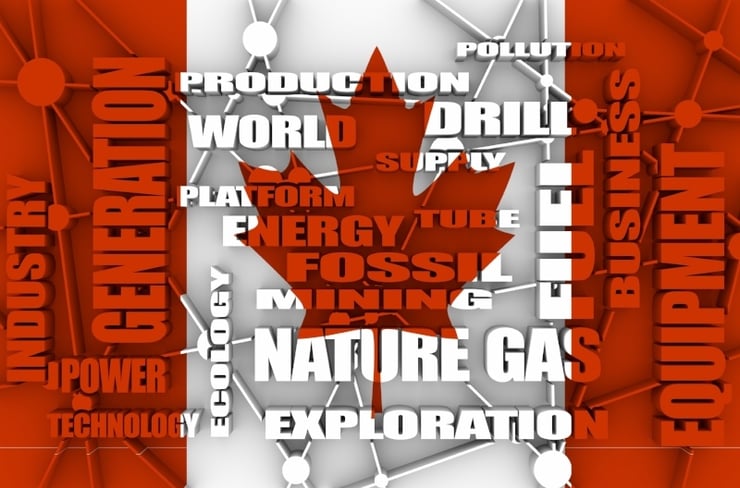 It may come as no surprise to you that Canada is currently the leading global financial hub for the mining industry. Canada consists of a huge amount of land -- the second largest country in the world in terms of land mass -- and under this land there lies an abundance of mineral resources. That being said, there's no way that Canadian land holds as much as three-quarters of the world's mineral deposits, and yet approximately 75% of the world's mining companies are based in Canada.

The Canadian influence on the global mining industry is impressive. In 2011, the Toronto Stock Exchange and Toronto Venture exchange (the primary market for mining companies), accounted for a total of 40% of global equity capital in mining. Canada has become a primary location for mining companies to set up their home bases and to make public offerings -– even companies with no intention of actually operating mines in Canada. There are multiple reasons why mining concerns are attracted to setting up in Canada, including:

The Alternative of Metal Streaming

The past few years have been extremely challenging for the mining industry. Commodity prices have been contracting, yet the cost of doing business has remained high for explorers, developers, and producers alike. Add to this the continuing uncertainty of the global economy and increased difficulty in obtaining traditional types of financing through debt and equity markets.


Between the years 2009-2016, traditional (equity) financing granted to mining companies listed on the Toronto Stock Exchange or the TSX Venture Exchange, the primary market for mining companies, fell nearly 60%. This drop, from C$22.2 billion to C$9.3 billion, has made traditional mine operations much more difficult, especially for smaller mining concerns.

Opening a mine is expensive, with especially high up-front costs that may take decades to recoup. A metal streaming transaction makes access to the needed funding much easier to obtain does not require the mining company to incur debt, which could dilute their stock value. Here's how it works.


Nuts and Bolts of Metal Streaming

Simply stated, a metal stream is a financial arrangement whereby a mining company obtains upfront capital for use in upgrading an existing mine operation or for developing a new mine. It has no dilutive effect on shareholders and is not considered as debt. It's typically a long-term arrangement that exists between a mining company and a lender that consists of an agreement for the sale of future mineral product at a guaranteed price that will be discounted from the actual market price at the time of purchase.

In exchange for the right to make these discounted future purchases, the lender makes an upfront capital payment or series of payments. These payments represent a low-risk investment for the lender, unlike a more traditional third-party funding set-up. As metals are delivered from the mining company to the lender at the discounted prices agreed upon, the difference between the discounted price paid and the actual current market value of the delivered metals is subtracted from the original loan's value.

The advantages of metal streaming transactions apply to both lenders and borrowers (mining companies). For the mining company, streaming affords a fairly fast and easy means for securing funding that's also non-dilutive in nature. It also allows a way to monetize future production value, which may not otherwise be reflected in the company's market share price. In addition, the mining company continues to retain the control over their operations and assets.

Streaming allows for Canadian mining companies to draw on the value of mining claims yet to be developed, unlike in other countries, such as the U.S., where start-up capital must be secured in a more traditional debt/equity manner.

For the investor (lender), metals streaming allows the avoidance of operational risks and enables the leveraging of future price increases in the metals bought at discount.

The use of diesel-powered machinery has been a great asset to the mining industry for the past...

The World is Running Out of Sand

All around the world, the demand for sand is more intense than most would ever suspect. The...