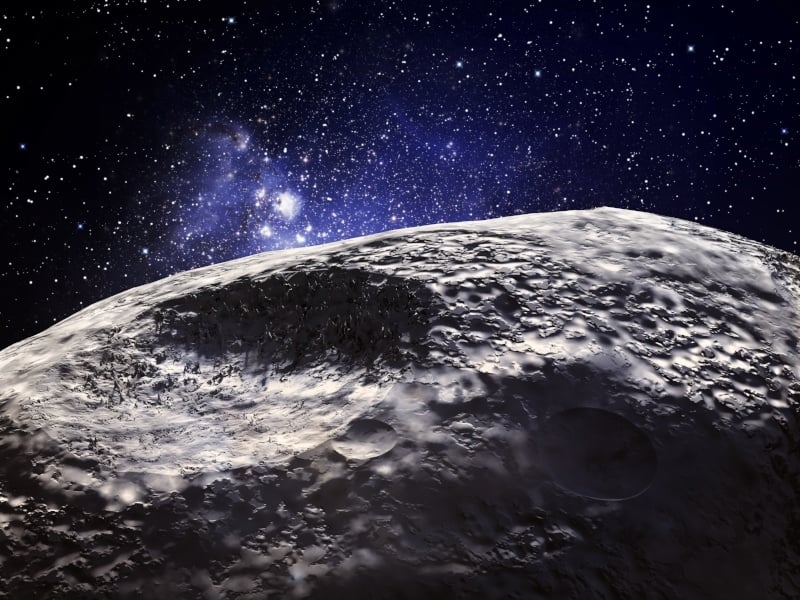 Space mining could soon become a reality and will likely yield trillions in mineral wealth. Asteroids lying in the asteroid belt between Jupiter and Mars hold minerals suspected to have a value equivalent to as much as one hundred billion dollars for every person on Earth. The technology needed to land on these asteroids is also quickly evolving. However, according to experts, legal uncertainties regarding ownership of resources found in space could complicate plans for space mining operations.

The space race has traditionally focused on ideas of planetary exploration and even outer space tourism, but now, the possibility of space mining is motivating space travel. The potential profits available on other planets and asteroids provide a powerful allure to would-be investors.

Elon Musk, CEO of Tesla and Jeff Bezos, CEO of Amazon, have both made recent news with their efforts to make space tourism and the transport of humans to potentially live on other planets such as Mars a reality. Their efforts have made the possibility of landing a spacecraft on an asteroid ever more realistic.

Musk's SpaceX successfully tested their Falcon Heavy reusable heavy lift launch vehicle on February 6, 2018. On this maiden launch, the Falcon Heavy became the most powerful rocket currently in operation, with a thrust force of five million pounds. It's capable of lifting a payload weighing more than 110,000 pounds, due to its three powerful rocket boosters, two of which were successfully returned to Earth for reuse on future rocket launches. This ability to carry heavier loads and reuse expensive boosters should make the cost of space launches more affordable in the future.


Untold Riches to be Discovered

Neil deGrasse Tyson, perhaps the most famous American astrophysicist due to his popular radio and TV talk shows, has stated that the world's first trillionaire will make their fortune in the area of mining space minerals. According to NASA, minerals on the asteroids existing in the Mars/Jupiter asteroid belt hold incredible wealth. In the early stages, however, minerals mined in space are likely to remain in space rather than being moved to Earth.

Interestingly, the asteroids and comets most hazardous to Earth because of their close proximity are the ones most easily exploited for their raw materials. It wouldn't initially be cost effective to mine these materials in space and then bring them back to Earth, although these materials could be utilized for building structures in space and for generating fuel to power rockets needed to further explore the solar system. Carbon-based molecules and water-ice found on comets, for example, could provide abundant supplies of oxygen and liquid hydrogen - the two main ingredients for creating rocket fuel. 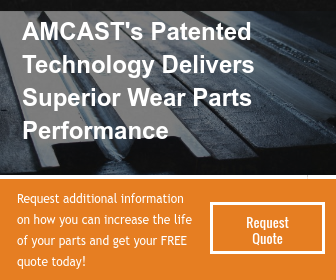 A lack of legal clarity exists regarding ownership of the resources expected to be found in space. The laws currently in place have major gaps and require clarification and greater certainty. There is, for example, no single authority responsible for allocating space resources. There is the Outer Space Treaty of 1967, sponsored by the United Nations, but this leaves significant confusion existing between countries.

The governments of countries home to companies or other organizations wishing to conduct outer space activities issue them licenses and are responsible for enforcing current regulations regarding outer space exploration and the use of outer space materials. But the field is becoming more and more crowded, with many new parties becoming interested in reaping the benefits potentially available through outer space exploration and mining. Because of this, governments may soon have to start controlling and restricting the free and open expansion of private interests in outer space.

One way to accomplish this could be in a format similar to our existing climate change agreements. While these agreements lack enforcement capabilities, they can bring people into the conversation, which represents a good first step. With the current limitations imposed on space travel and exploration, the development of space mining would likely occur as a partnership between governments and private entities. Once private companies see the potential to receive a reasonable return on investment regarding space mining, privatization of the industry seems much more likely.

Robots and Artificial Intelligence Will Transform the Mining Industry

There is no question that automation is seriously changing the mining industry, affecting...

Mining the Moon: The Next Gold Rush